By Isabel LapointeFebruary 23, 2015 No Comments

One of my previous jobs had a very cool unofficial benefit: shared corporate emails addresses aka role accounts. Many businesses have them: a group of people receive emails sent to corporate email addresses like sales@ or info@. The beauty of this: everyone in the group can read every email.

Can you see where this is going?

I tend to keep my personal and my professional life separated but clearly not all my colleagues felt the same way. Not only was I the spectator to personal email exchanges, I also had the chance to read newsletters I could even not imagine existed.

One night, while working on a pending file, I received a confirmation from a restaurant for a delivery order. I finally understood, by the address that the meal was sent to one of my colleagues. I called her to tell her chicken quarter leg was on its way.

A morning, the workplace suddenly became quite awkward when ‘we’ received a payment slip for a very peculiar outfit ordered from an ‘adult’ boutique.

The fun stopped when we got a new colleague in the ‘shared’ email pool. She quickly hit the Spam button for every single newsletter ‘we’ received. Even though we were a bit sad: she was right. She was not the one who subscribed to all the newsletters.  Eventually, we stopped using most of those role accounts because they were completely polluted by spammers. We supposed a spammer just grabbed our company domain and built a list with every single possible prefix. From the amount of crap received on those emails, we understood those emails were now part of lists sold to spammers.

So what does it mean for you, as a sender?

As a result: all emails sent to role account addresses won’t be delivered by most email service providers. Messages will be simply blocked in the sending process. It’s a simple and safe way to protect you from spam complaints and keep your reputation.

And at the same time, it preserves our reputation, we secret readers of Big Cricket Farms, OKmagazine and Martha Stewart Weddings newsletters!

The Top 10 Types of Emails You Need to Send

How Agencies Can Earn Recurring Revenue From Email Marketing 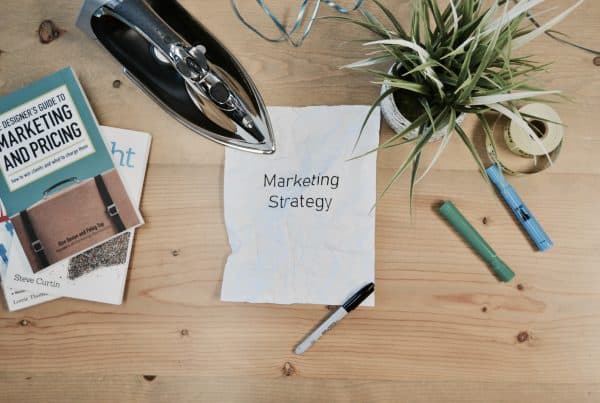