By Isabel LapointeJanuary 20, 2009 No Comments

We are always very proud to see what our clients are doing with CakeMail and how they push it, and push us, to make it the way they need it to be. In fact, we’re so proud of them that we want to congratulate them publicly!

This January 20 is an important day for Americans, as Barack Obama becomes the 44th President of the United States. Among those who contributed to Obama’s election is New York artist Scott Cohen, who reached out to his contacts, and their contacts, in a collective fundraising effort in support of the Obama campaign. He launched AnObamaMinute.com

The first two Obama Minutes raised nearly $400,000 from over 6,000 participants. Most of this money was raised in and around the 1 minute of 1pm on April 21st. CakeMail came through to help make it all happen.

CakeMail provided Scott with its easy to use technology and support him to allow him to create and manage its mailing lists, and evaluate each step of its strategy.

Listen to Scott Cohen’s CakeMail video testimonial and learn more about the An Obama Minute project.

Check out the blog post we published when AnObamaMinute.com was launched. 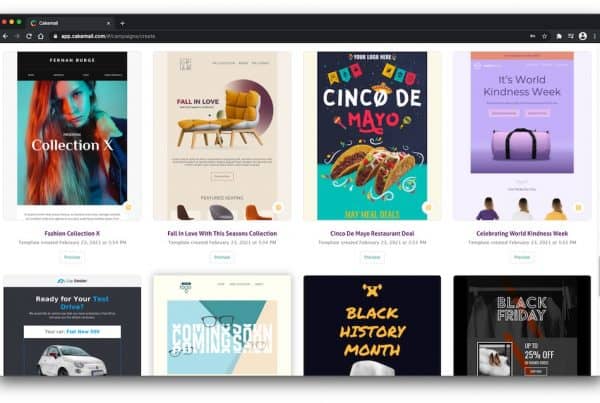 Understanding the GDPR and how Cakemail will help you comply