By Mireille TessierFebruary 28, 2014 No Comments

Tabs, Image caching and, disclosed in San Francisco last week, two new features: a button that allows people to ‘Unsubscribe’ right at the top of marketing emails sent to Gmail addresses and a feedback loop… for M3AAWG members only, such as CakeMail.

Adding the unsubscribe button is a way to provide recipients with a clear, easily identifiable way to remove themselves from a specific list without the need to look for the fine print. Ultimately, it won’t affect legitimate senders who already include an unsubscribe link.

Like most Gmail changes, it’s being rolled out, and the sender has to have a “List-unsubscribe” header.

And while some people may feel that having a the unsubscribe placed automatically, it’s important to remember that letting people unsubscribe is crucial to maintaining a good sender reputation, is essential for compliance with international anti-spam legislation… and a much better option than being flagged as spam.

Which brings us to the second feature: the feedback loop.

These email addresses are automatically added to a suppression list.

Date in which it’ll be available in the app is to be determined – we’ll keep you posted. 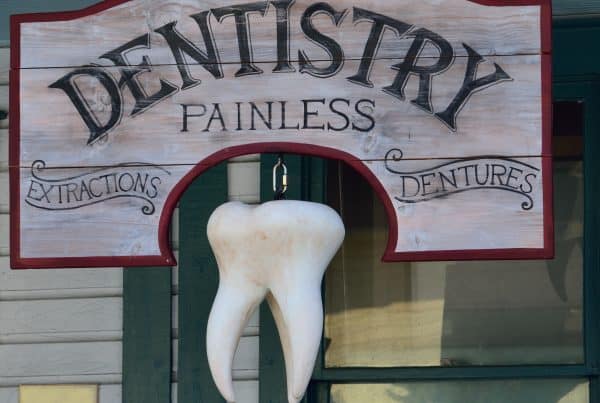 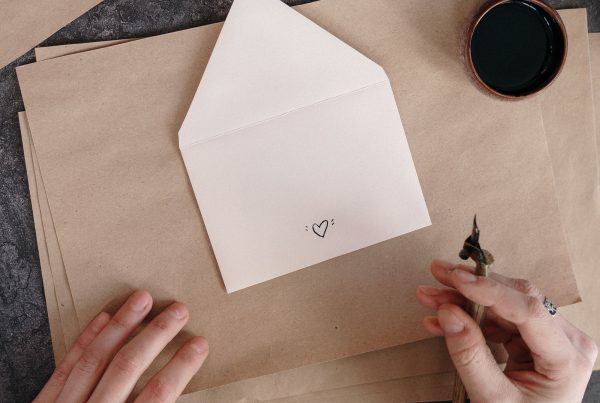