By Kevin HuxhamDecember 13, 2013 No Comments

Gmail (Google) recently announced that they will start caching images sent to their users in an effort to increase privacy and the speed at which they can open/view their email. Unfortunately, this might have repercussions for us with regard to image tracking.

What is image tracking?

Normal open tracking happens when a user opens an email and loads a tracking image inserted by CakeMail into every email. Each email address is given a unique tracking URL so that we know who loaded the image. Each time a user opens the email, the image is reloaded from the CakeMail image library.

What does this mean?

With Gmail now caching these images, it will affect the open rates you see for the Gmail users on your list. Depending what portion that represents, this recent change could be significant. The Google cache also hides the source IP address of the reader. That address can be used to determine the location of the reader. Gmail users now all appear to reside in the same place (Google datacenters). 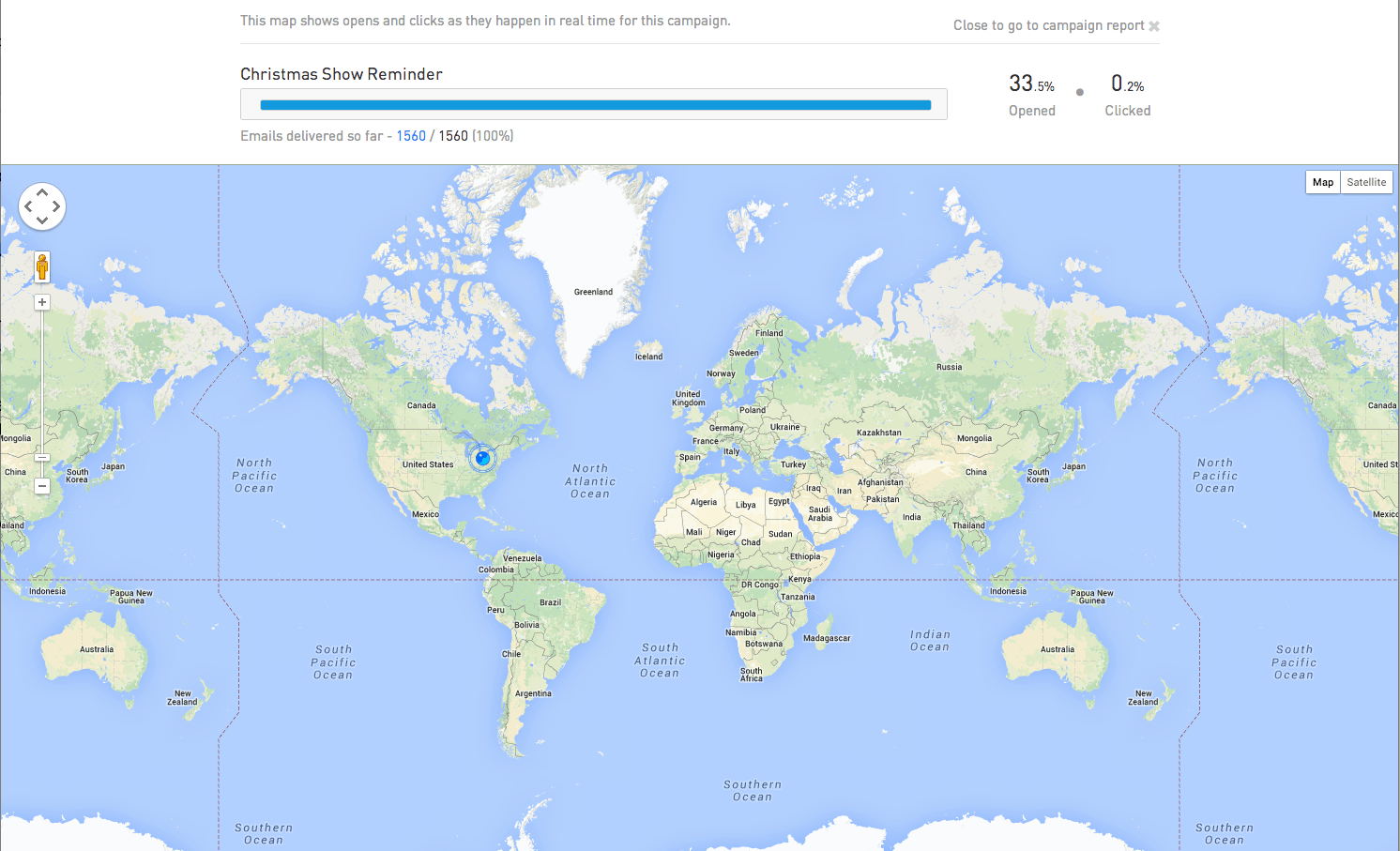 The good news with all this is Gmail has also decided to enable images again by default (for senders with a good reputation). Users will no longer have to click the “display images below” button to actually see the pictures. Having images enabled by default should make marketers happy as it will make the metric behind opens truly representative of users who viewed the message. When someone clicks a link, CakeMail also tracks this as an open, which should help minimize the impact of this recent change.

Why are we posting about it?

We just wanted to keep you informed and let you know that CakeMail is aware of this change. For now, information we have is that multiple opens and detailed information of this kind will no longer be detected as opens are seen to take place from Google Data centers, and subsequent opens will load the image from Google’s servers. This might be more critical for some, but in our opinion the benefit of having images enabled by default outweighs the lost ability to track this data.

Google has had quite a year keeping everyone on their toes! As always, our Dev team will be monitoring to see if anything else changes. For now, consider this an early Holiday gift from Google! 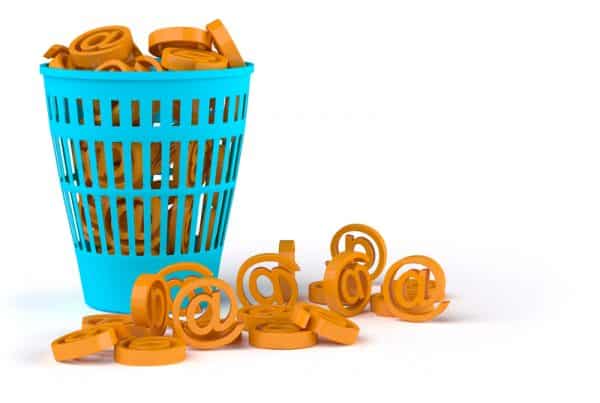 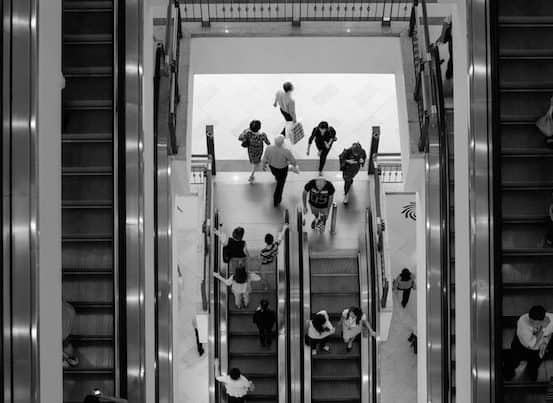 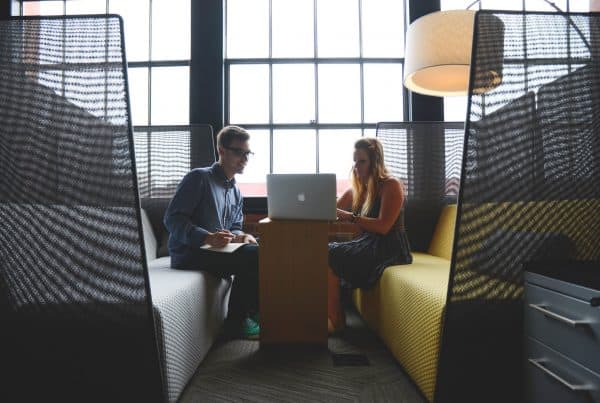